Home » Wicked World: Man climbs Over the wall of a kindergarten school, attacks 12 with Knife. 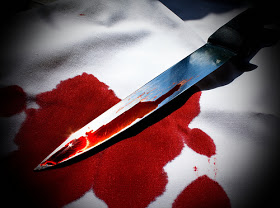 A man climbed over the wall of a kindergarten school in south – western China and attacked 12 pupils with a knife, Chinese state media said on Wednesday.

One child is in serious condition , but none sustained life – threatening injuries, the report added.
The incident happened Wednesday afternoon in Pingxiang city in the province of Guangxi, according to the report.
Police apprehended a 41 – year – old suspect named Qin Peng An, a resident of Pingxiang city , but his motivation remains unclear , according to the paper.