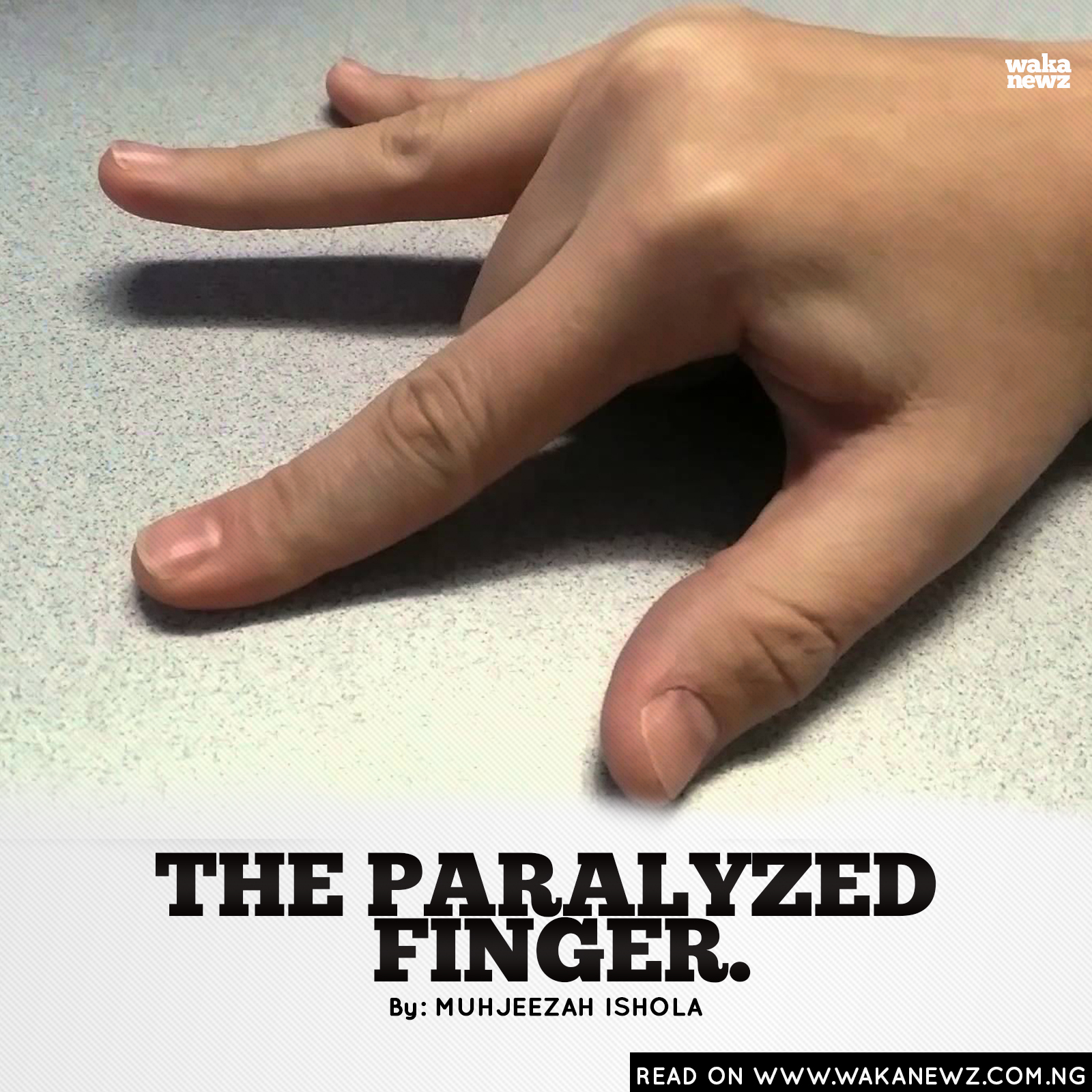 Contents show
1 THE PARALYZED FINGER
1.1 Then let’s try and shed some lights on this:
1.1.1 User Review

In the movement of fingers, have u ever noticed that all fingers move easily except for the ring finger which is the paralyzed finger? The question comes; why is it so difficult to move alone? As a person that you are trying to show an object to, someone tries using your ring finger to point to that object, you will see that the ring finger is not easy to point objects just like the index finger.

Place your fingers on a hard surface, bend your middle finger or your little finger and try to raise each finger, you will see the only finger that won’t be easy to lift is the “RING FINGER”

Trying to figure out all this, you will notice that your thumb is the easiest finger to move, you can lift it no matter the condition of the fingers, you will also notice that the little finger moves easier than the middle and ring finger.

Then let’s try and shed some lights on this:

– The thumb has an independent muscle serving it that’s why is the most flexible of all fingers, it has many little muscles around its base to perform its movement and another set of muscle in the back of the hand forearm that helps to straighten it from a bent.
– Those muscles are also independent.
The little finger moves better than the ring and middle fingers, the little finger also has a separate muscle to perform some movement but it also relies on the muscle it shares with the other three fingers.
– The independent of the of the index stems is of the fact that one of the forearm muscles has a functionally separate tendon slip to the index, the separate lip to the index allows it to bend independently or remain straight while the others bend.
– The ring and middle fingers, these fingers move with the muscles common to all fingers, when you try to bend or straighten them the other fingers will bend too.

However, the ring finger which I tagged the paralyzed finger is more difficult to control than the middle finger because it lies in the brain, not the hand, the brain does not distinguish properly its movements from the other fingers.