Like popular Nigerian Comedian Basket Mouth, footballer
star, Ogenyi Onazi has also being visited by armed robbers.
The sad incident allegedly took place on Monday, 12th of
September 2016 at his residence in Jos.
Ogenyi who is a super eagles midfielder won’t be able to
forget this experience in a hurry as it was said that the
robbers gained entry with a disguise.
They allegedly disguised themselves as courier men who
had come to deliver a letter to his dad within the hour of
1.40pm.
After gaining entrance the footballer’s father was beaten to
a pulp ad they catered away with valuables including a
Toyota Highlander and huge sum of money.
Luckily for the footballer, he wasn’t around when the attack
was launched and a message was left for him, with his
father, as the four men gang threatened to come back for
Onazi.
In his worlds: “Those robbers came, pretending they were
there to deliver a letter to my dad at about 1.40pm on
Monday. But as soon as he collected their fake letter and
asked where it was coming from they swooped on him, tied
his hands, beat him up, and inflicting machete cuts on him
in the process. They told him this is the first in a series of
attacks that they will launch on our house and that I (Onazi)
will be their target the next time. Those guys took their time
to take some valuable materials including car and some
cash but I am thankful to God they didn’t do more than
that.” 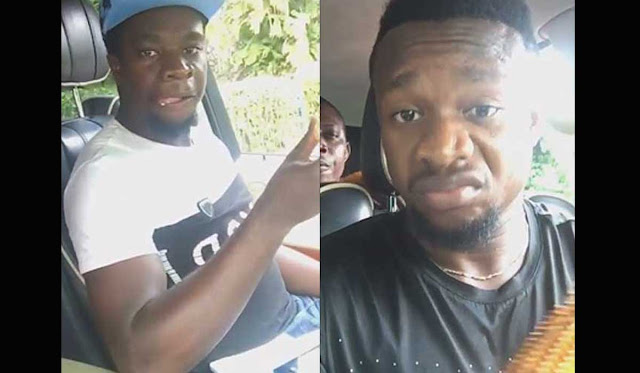