Home » Ouch: Super Eagles Will Get No Bonus For Upcoming Match Against Tanzania 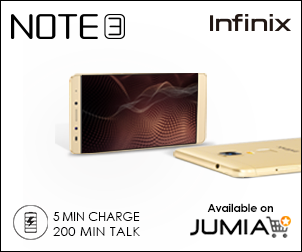 Wakanewz confirm that Super Eagles will not be paid bonuses even if they beat Tanzania in their last 2017 Africa Cup of Nations qualifier this Saturday, due to insufficient funds from the Nigeria Football Federation (NFF).
NFF president, Amaju Pinnick,  said:
“We have to appeal to the players to be patient with us as we cannot be able to pay them now, but we shall pay when we get the money,” Pinnick told CompleteSports.
“It is a very tight situation but we are trying to find means of cushioning the effects of this on the players and officials.
“I mean we could have been in deep trouble if the Akwa Ibom State government did not accept to host the Super Eagles game with Taifa Stars of Tanzania. They have been able to remove the huge hotel bills which usually run into about N50 million. We are grateful to them for bailing us out of this because we don’t have such money.”