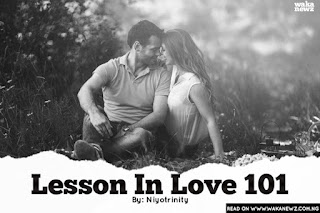 With that, I marched out of the cafetaria, ignoring the shocked whispers and muttering I left in my wake.