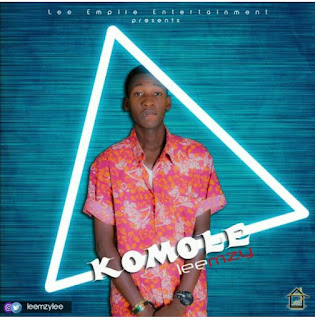 The year 2016 has been a successful year for the LEE EMPIRE boss himself from his bagging of several awards and getting features on several banging tracks to the creation of his own brand,  hereby carving a Niche for himself

Leemzy however kick-start the year 2017 with his brand new dance packaged single titled KOMOLE which was produced by DUMAS SOUND..